How does numerical modeling work?

I got into oceanography by way of computational fluid dynamics. I loved the lava lamp effect of swirling colors, I loved the math that went into it, and most of all, I loved programming.

I built my first fluid dynamics model from scratch in Fortran 90 in the summer of 2012, between my junior and senior years of college. You might ask, "Why the heck were you using Fortran in 2012?" There was no one around to teach me fluid modeling, even though my professors were excited about my interest in it. So my research advisor dug up an old paper on how to use Fortran to generate a 2D von Karman vortex street. I taught myself from that paper. Looking back, that unique learning situation was probably what got me into graduate school.

A person doesn't need to make any fluid models from scratch anymore, and I was a little bit disappointed when I found out I'd be working with a pre-built chunk of code called regional ocean modeling systems (ROMS). You can use ROMS or any other modeling system while thinking of it as a total black box, which is in some ways excellent because it can be used by anyone and you don't have to reinvent the wheels of numerical stability or stretchable vertical coordinates, but a damn shame when it comes to understanding what you're doing. 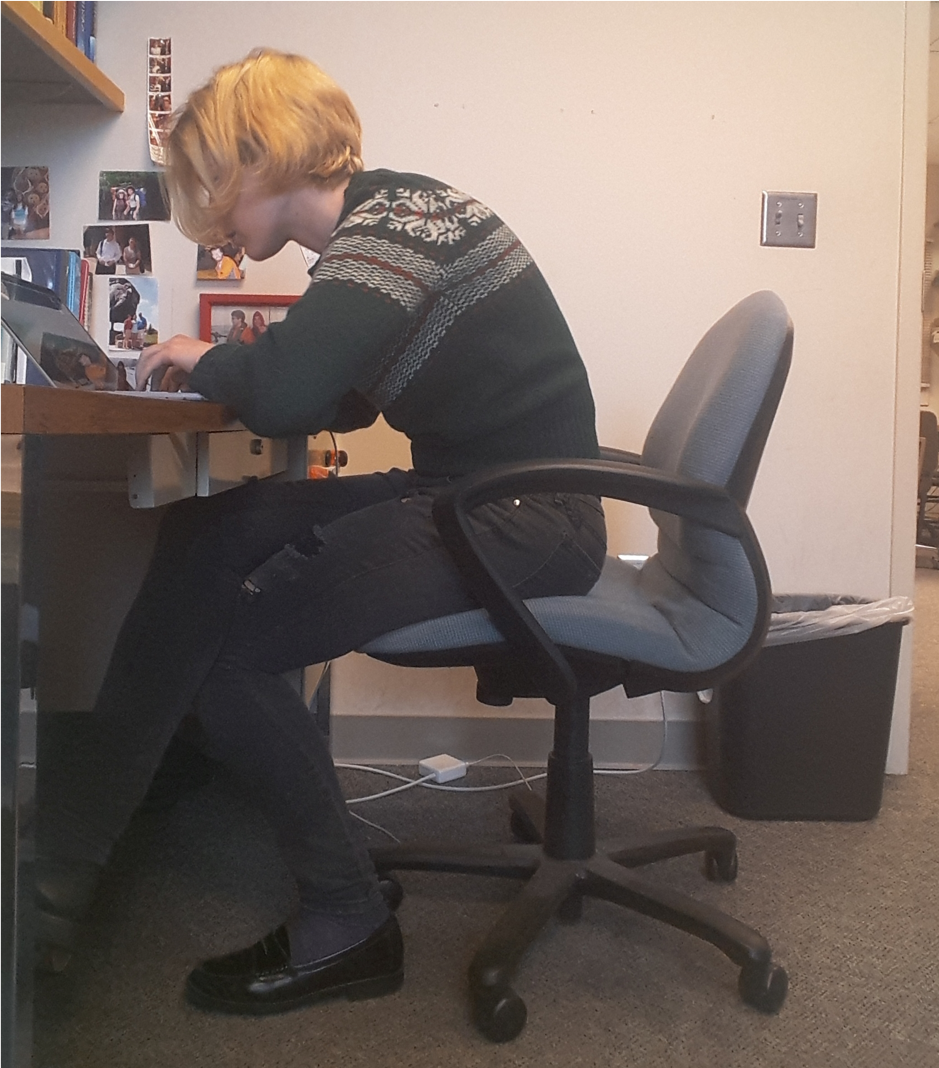 My goals in making a website for myself are to build a science focussed online image and to learn new skills. In particular, I want to get more comfortable communicating technical matters to a general audience without resorting to being overly general and vague and I want to be more rigorous about incorporating citations. To address the latter, I'm going to aim to have three academic citations per post. I also wanted to learn some web design. The goal is to build less lazy habits.

So let's start here. I did a little bit of reading on scientific blogging so that I could do it effectively, although I truly believe in my heart that no one will ever actually read this blog. It is good for my career to have something full of professional content and up-to-date when I am googled, but no one will ever engage with a ablog about fluid mechanics. Wagner 2019 describes the impossibility of discovering any new content on the web these days outside of the dominating channels of social media giants like Facebook, Twitter, and Instagram. This anonymity suits my goals at the start. I'm not trying to reach the public most effectively from day 1, I'm trying to practice my writing. Frankly I don't expect to be very good off the bat, so it's all well and good that no one sees this until I'm on the job market, at which time I will delete these unprofessional, self-doubting sentences.

However, I can use some of the literature on science communication to help outline some goals for myself. According to Gardiner et al. 2018, having images in your science blog increases information retention and enjoyment for nonscientists and scientists alike, hence the ugly picture of me at my computer up top. It's supposed to be a cheap and easy way to improve your communication, so I will aim to include pictures in each of my blog posts.

There are also pitfalls to avoid. Here's an ominous quote from a study titled "The Academic Online: Constructing Persona through the World Wide Web" (Barbour and Marshall 2012):

Some people seem to spend a short amount of time developing an online presence only to fail to maintain it. Others switch between different tools, abandoning each as new technologies and platforms become more popular. The swathe of extinct academic blogs, networks and Web sites stand as testament to the speed of development within new media, and as a record of the time required to keep these presentations current.

I can definitely picture that happening, and I will aim to update this blog once a month. I want to say once a week, but if I want to write some quality content then I need to take the time to build it. 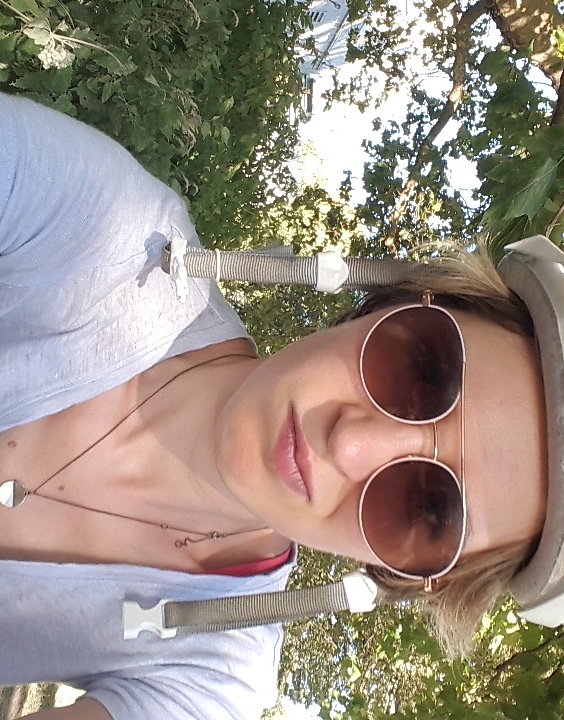 I'm an early career fluid dynamicist in Seattle, WA. I am completing my PhD in Physical Oceanography at the University of Washington, my topic is coastal dynamics and my weapon of choice is idealized numerical models. My current outside interests include Dungeons & Dragons, Zine printing, collective action, karaoke, female-authored fiction, and B-movies.

What I'm working on right now